Starting the Conversation to Stop the Bleeding
A Documentary Film 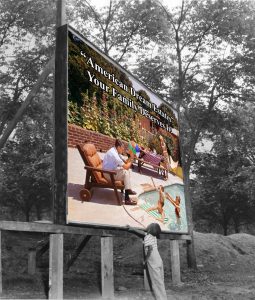 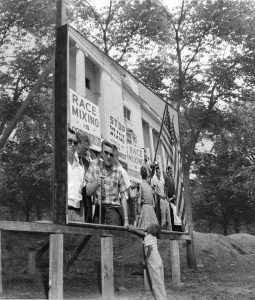 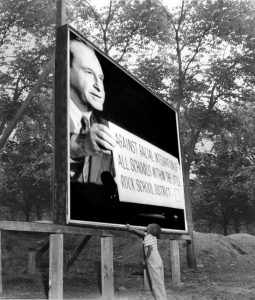 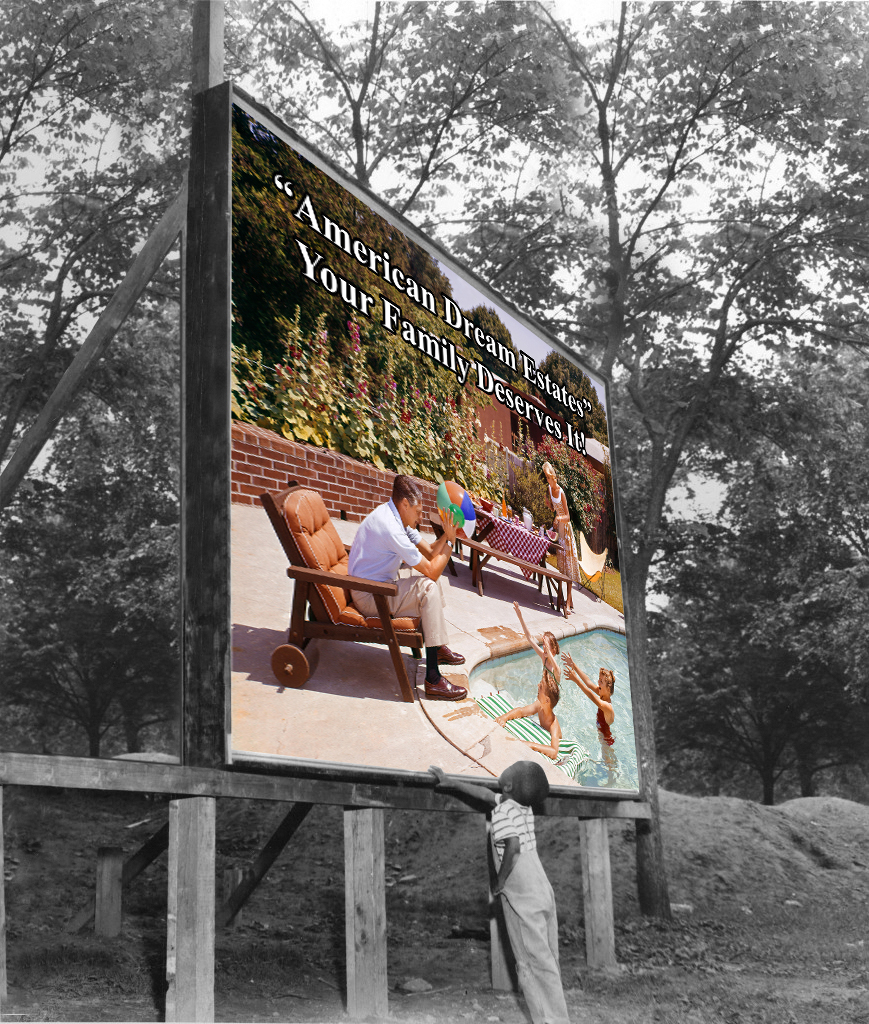 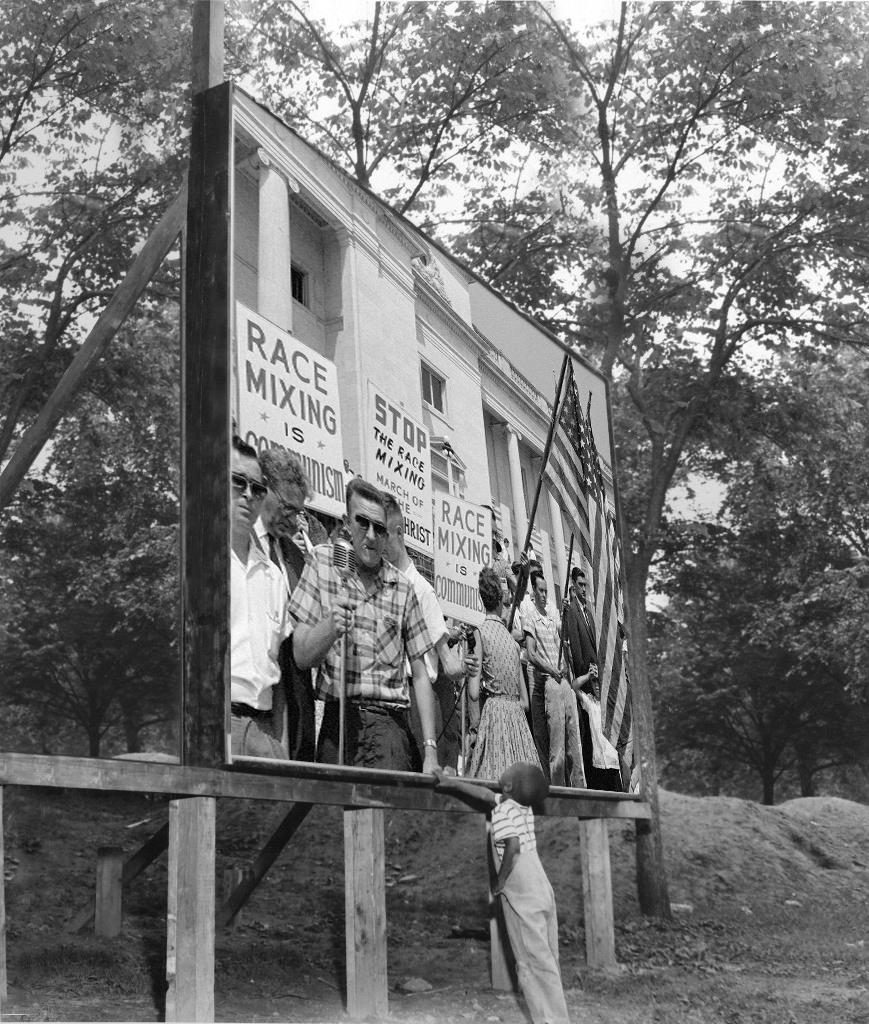 Hemorrhage is a documentary film that will present the historical context and implementation of systemic racism in America, and how it has been perpetuated in the subconscious of blacks and whites through our politics, economics, religion, media, and commerce.

Through an objective and honest account of history, this documentary will demonstrate how the psychological aftermath of slavery and the methods used to maintain it have ripped a chasm in America that all of its citizens still struggle to escape. The unique nature of this chasm is that for most of our history, white Americans either refused to acknowledge its existence or truly failed to recognize it, even though they have been in that very chasm themselves.

In fact, the designers of this chasm were so cunning that they knew the only way to maintain it as America’s consciousness matured would be for most of white Americans to deny its existence.

It’s like that old saying: “The biggest lie the devil ever told is that he didn’t exist.”

White culture has traditionally been portrayed as the norm and the ideal in America (and the entire West). Black and minority cultures have always been perceived as the “other”. So assimilation meant assimilating towards white American culture, not all Americans assimilating to what the diverse country would become. Indeed, white Americans in power historically have refused to implement policy that could result in them ceding their place as the standard-bearers of American culture to their non-white fellow citizens.

So while your average white American today does not engage in overt racist practices, when they fail to acknowledge the effects of systemic racism, that systemic racism only continues to fester. So even without committing a racist act, the non-racist enables systemic racism. People can be guilty of this without even knowing it.

It’s like racism without racists. With no group of people to clearly and definitively point to as the perpetrators of modern-day racism, how do we identify the cause and deal with its root.

It is our position that the answer to this question is education and conversation; and this documentary will provide both in a well produced and entertaining format.